Think about the summers in India and I bet you will recall your experience about how hot the Indian summers are. So, how do you beat the heat during the summers here when the sun is really scorching? Well, you could as well as be drained and parched for a drink to quench your thirst.

As you will have experienced, the Indian summers also bring along with it a plethora of enjoyable moments too!  So, what would you like to choose? Would you love some delicious aaam panna, savour some sweet lassi or even a glassful of tangy jaljeera drink or sugarcane juice?

But, I guess, most of you have given this noteworthy drink a big miss – and it’s called Jeera Soda.  The typical ingredients of this jeera drink are roasted jeera and a lot of healthy spices. It’s replete with the goodness of Jeera (cumin seeds) and the solid good punch of a handful of Indian spices. Jeera soda is a wonderful and tasty jeera drink that aptly quenches your thirst during the hot summer days.

Jeera forms an important part of Indian Ayurveda. Jeera water is considered a miracle drink because it can solve a lot of health issues. A jeera masala drink boosts your metabolism, relieves constipation and improves digestion. It also helps in fat loss.

Sosyo Jeera Xtreme is more than an after-meal digestive or a health tonic. It’s something that you can have any time of the day. Enjoy it with friends, when you are on the go, or even after a heavy Indian meal.  This Jeera Masala Soda helps you refresh and rejuvenate during any part of the day. So, what are you waiting for? Grab Sosyo Jeera Xtreme and enjoy that flavours of jeera right away!

More Articles for You 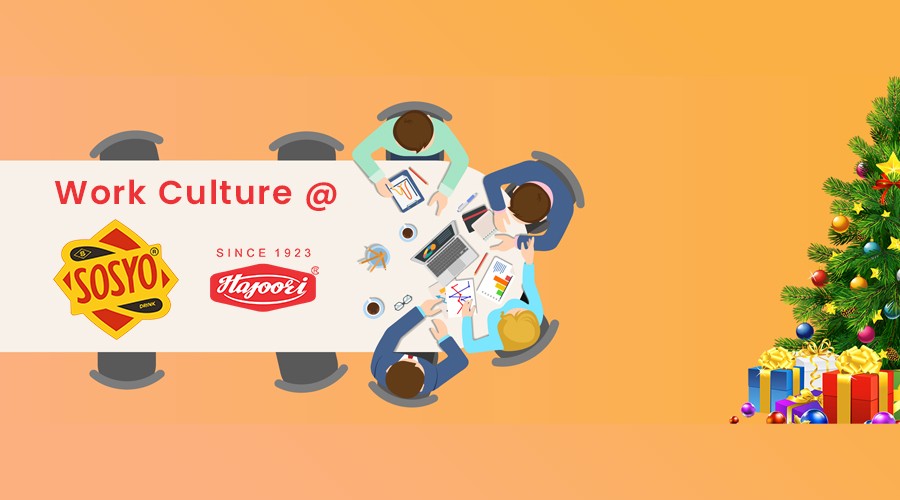 Introduction to Sosyo Hajoori- a family clan Sosyo Hajoori is a feeling, a brand that reflects values of family and … 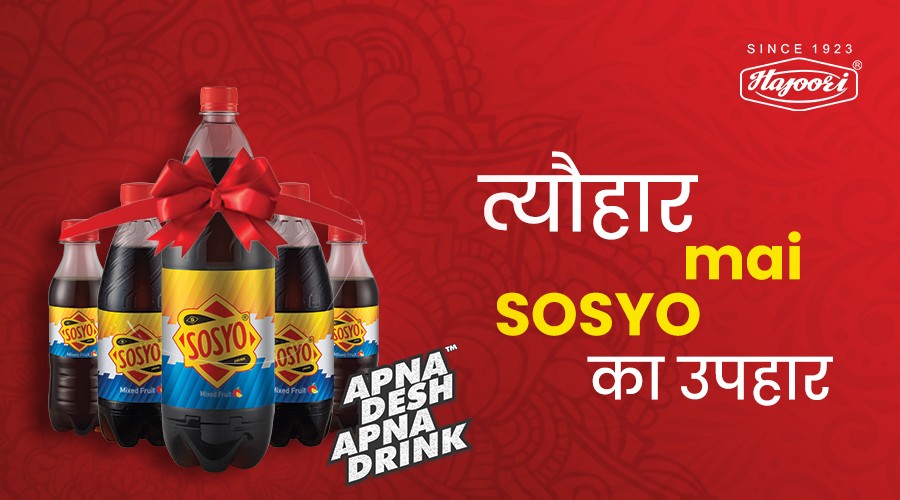 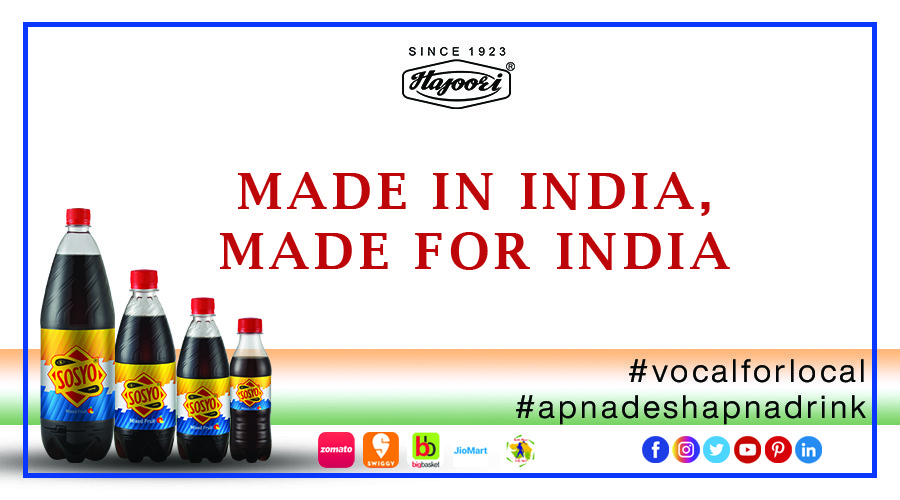 It was in the 90s that the song Made in India made its way to our hearts. In the song, … 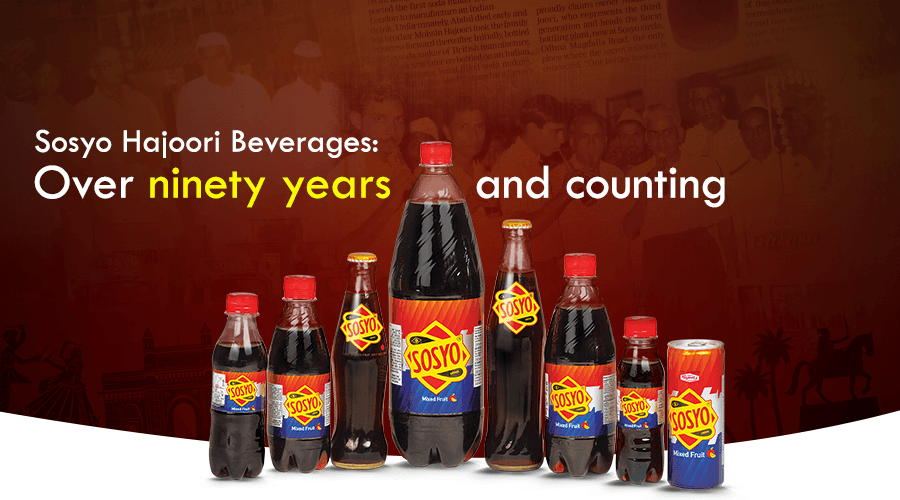 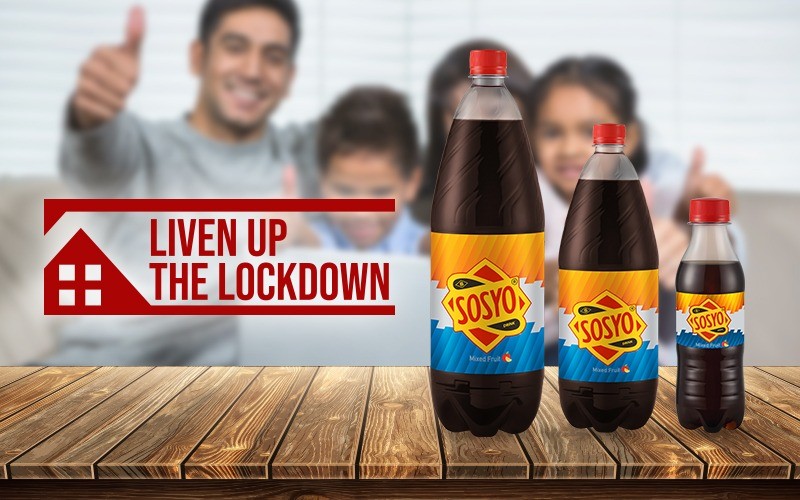 Liven up the lockdown

Since the month-long lockdown began, we’ve all been staying indoors. With limited options of entertainment and recreation, the life at … 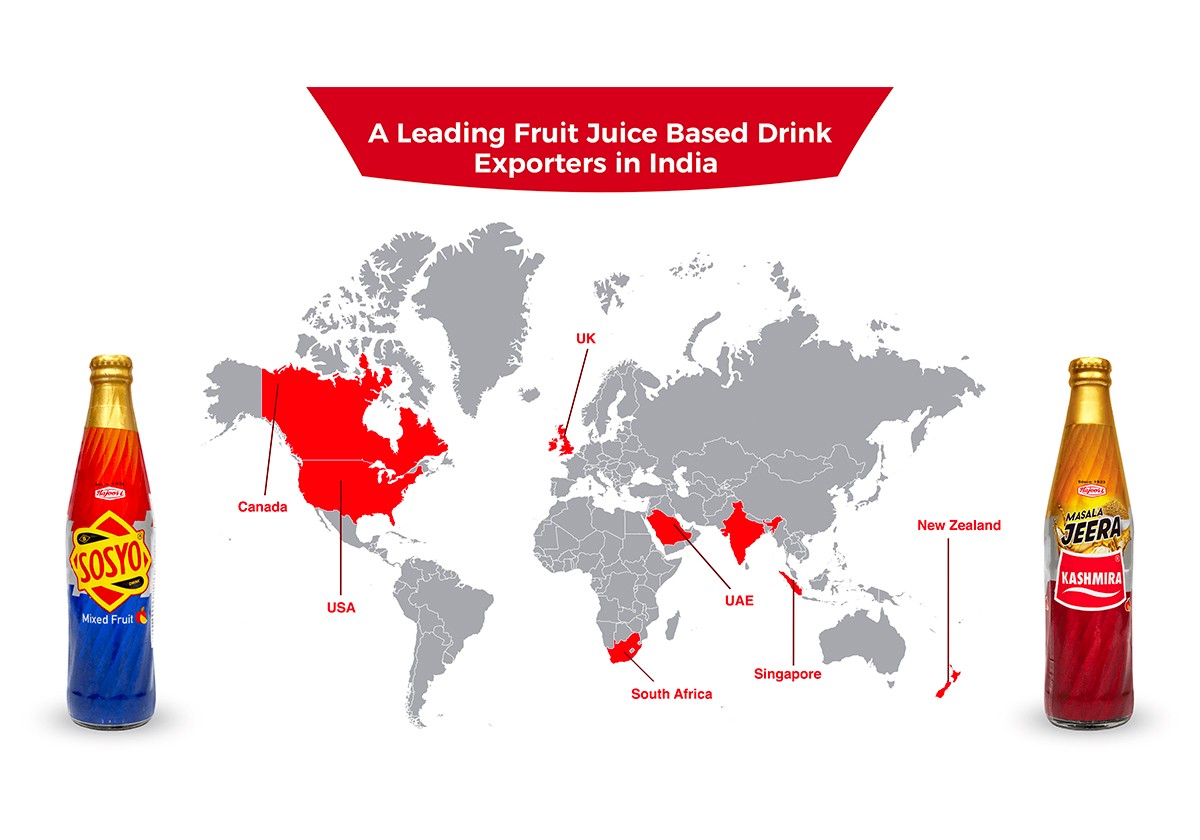 Hajoori: A Leading Fruit Juice Based Drink Exporters in India

Since 1923, we have grown to become the choicest fruit juice based drink brands in India. The success of our …