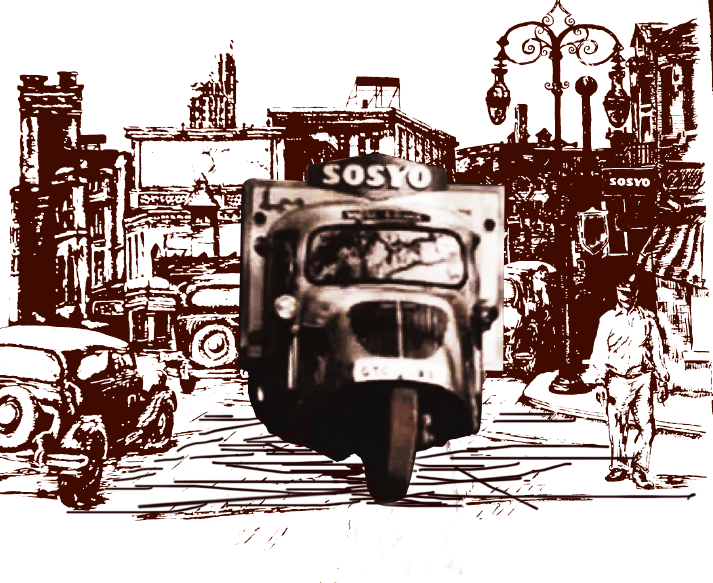 Amidst the start of India's struggle for freedom in 1923, Mr. Abbas Rahim Hajoori, a youngster from Surat, invented India's very own home-grown fresh juice based carbonated drink Socio.

The name Socio was derived from the Latin word Socious which means to be a member; in classical Roman times Socious was used to refer to a comrade, friend or an ally. Abbas chose this name to encourage the Indian Consumers to accept a home-grown drink over then prevalent foreign brands.

After its launch Socio started gaining a lot of popularity, in fact it became the chosen drink of the people of Surat. Over time the management noticed that the locals had a unique way of pronouncing their drink's name, they called it Sosyo instead of Socio, due to their local dialect and diction. Recognising and honouring the prevalent use of the nomenclature Sosyo by their customer base, Sosyo Hajoori Beverages Pvt. Ltd. took the bold and enterprising decision of renaming itself Sosyo in 1953.

Sosyo is everyone's favourite and chosen drink, over time its popularity has spread far beyond just the diamond city. The company has multiple franchises and handles an entire spectrum of distributors across India. Warm patronage and consistent quality have always been the bedrock of the Sosyo Hajoori Beverages Pvt. Ltd. Success Story, securing their position as forerunners of India's cold drink market and being reckoned as a leading brand in the Indian market. Till date Sosyo Hajoori Beverages Pvt. Ltd. has launched over 100 flavours and earned the distinction of being ranked as one of India's top 1000 brands.

With 18 manufacturing units and 16 franchiselettes across India and exports to countries like UAE, Zambia, Switzerland, USA, UK, New Zealand, South Africa, Canada, Australia, New Zealand we aim to grow into a national brand with a strong franchising network all over India. 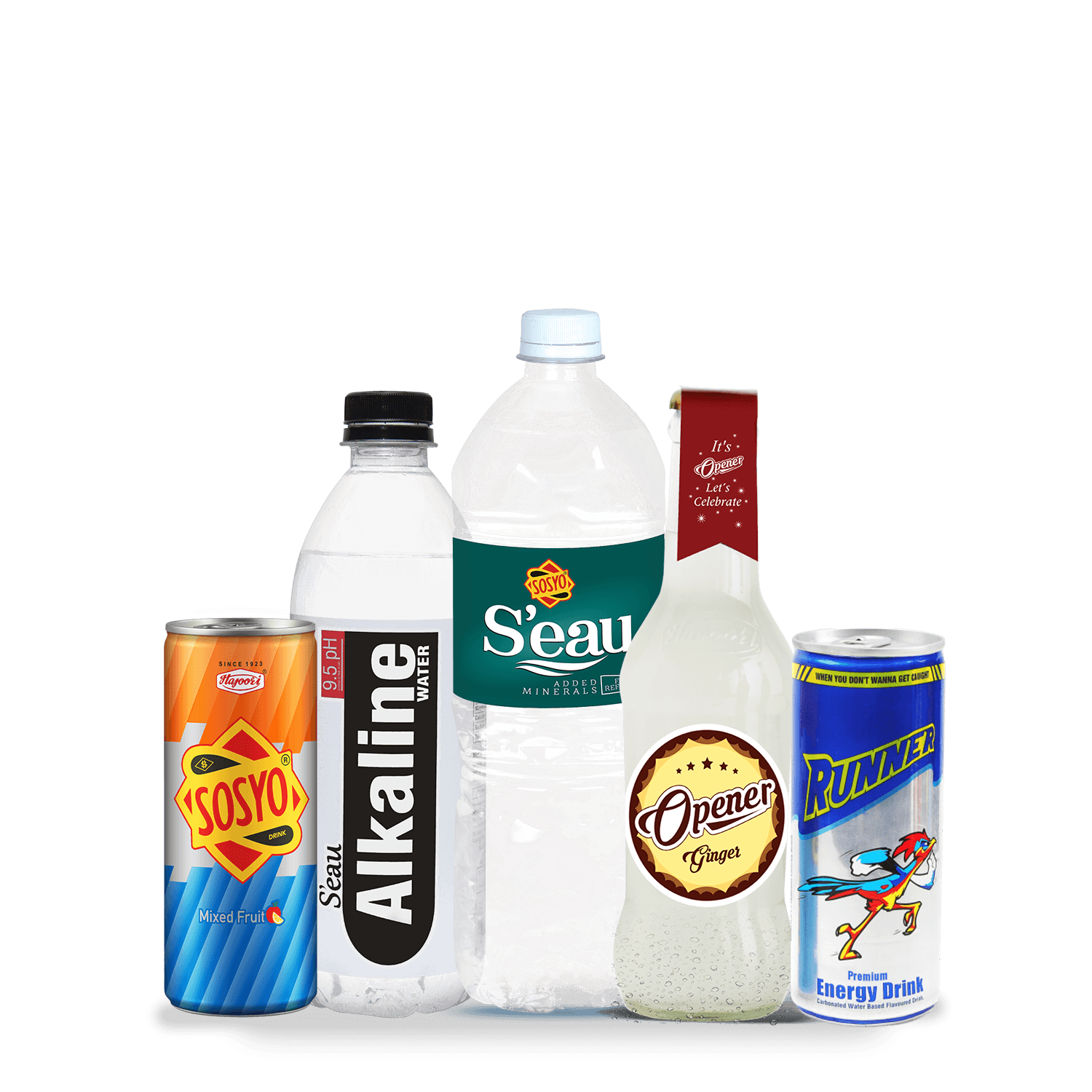 We want to create products with unique tastes and homegrown blends to make our beloved customers happy and help them relate with each other as Indians over a bottle of Sosyo!

Mr. Abbas Hajoori graduated from Pune’s Bishop’s School of Management. He espouses the principle of responsibility, discipline and perceptive leadership. He is an extremely straightforward man who believes in taking full responsibility for all his actions and facing challenges heads on. He is living his dream of the company competing with international players in the beverage industry. He believes in RDL – Responsibility, Discipline and Loyalty.

After graduation, the young and dynamic son of Mr. Abbas Hajoori joined the Hajoori family business in 2010. With his dynamic new ideas and sharp business skills the company started seeing a massive boost in sales; he introduced several new products to the market. As the head of Sales and Marketing department, his core philosophy is to place the right product in the right market and where there is no market to create one by introducing unique and tasty products. He has big dreams for the company and plans to put our products on the shelves of major retail chains very soon. Mr. Aliasgar has an innovative approach to diversify the business that started with just fruit juice, but now thanks to his broad vision it sells different varieties of delicious fresh fruit based carbonated drinks. This is why Mr Aliasgar received the Junior Chambers International Award for Outstanding Young Indian and Young Entrepreneur in the year 2016.